Summer is almost over but there is still time to enjoy the beautiful weather with a nice glass of iced tea so I’ve complied a list of the best summertime cold drinks to have around Ottawa. This list is non-coffee drinks since I don’t drink coffee. It’s easy to grab an iced coffee anywhere but finding that perfect glass of iced tea is a little trickier. 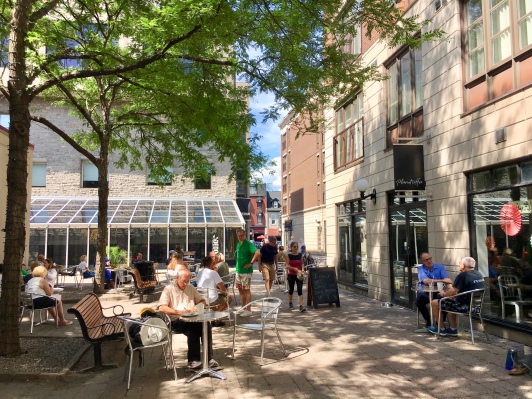 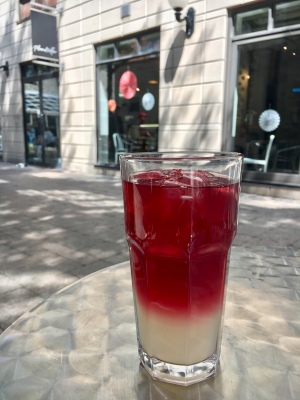 Planet Coffee has one of the best patios in the city inside Clarendon Lane, one of the nice courtyards in the Byword Market. I would go to Planet Coffee more often but they only take cash which I rarely have. They’re treats and paninis are delicious and “Space Juice” is one of my favourite summer drinks. It’s just berry iced tea with lemonade but it’s so good!

Blood Orange Nitro Iced Tea from The Ministry of Coffee 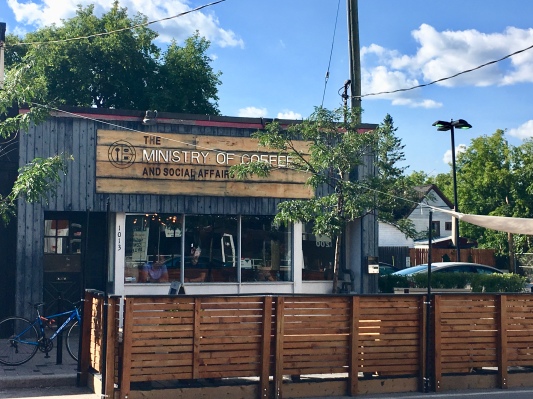 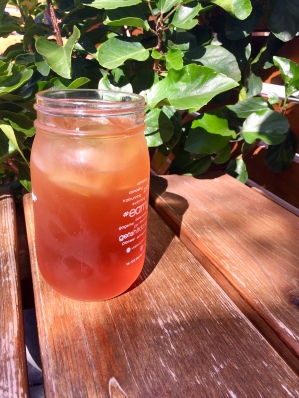 This isn’t any regular iced tea, it’s nitro iced tea. The Ministry of Coffee takes it to a new level with this great blood orange nitro iced tea, which is something I’ve only ever seen here. It’s refreshing with a little fizz and perfect for a hot summer day. You can find them in Hintonburg and on Elgin Street in Centretown. 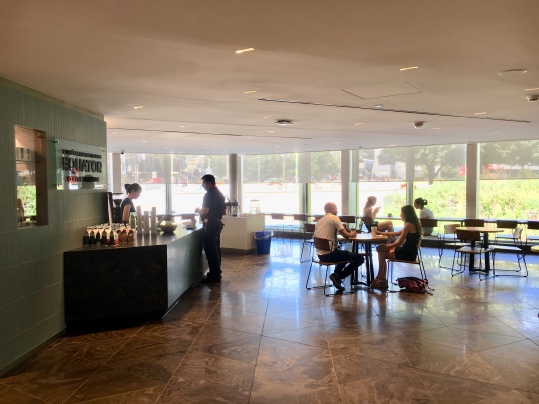 Iced chai lattes have become a very popular summer drink lately and I wasn’t really into them until I tried the one at Equator Coffee. Their new location inside the newly renovated National Arts Centre is so nice with a view of Parliament Hill, perfect for people watching. They also have nice iced tea too if an iced chai latte isn’t your thing. You can also go to their original location in Westboro and sit on the nice back patio. 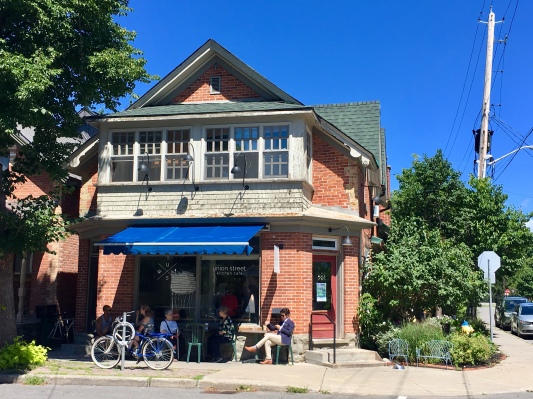 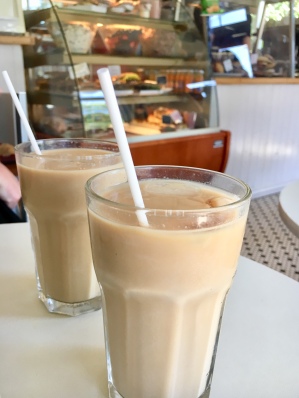 This iced lavender London fog from Union Street has been one of my go to drinks for a few summers now and I’ve even started making it at home. This little place also has nice food and a little garden patio. Sometimes the drink can be hit or miss depending on who is making it but generally it’s very good. If you’re ever in New Edinburgh or around Rideau Hall be sure to stop in! 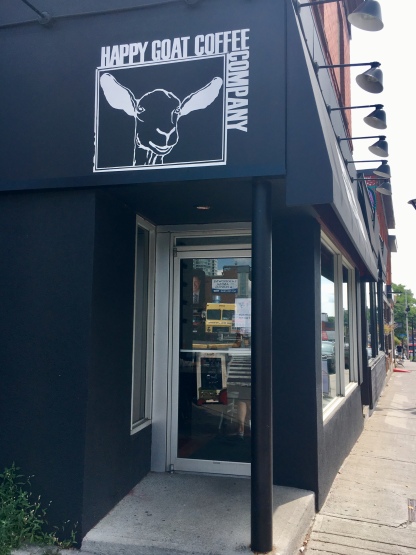 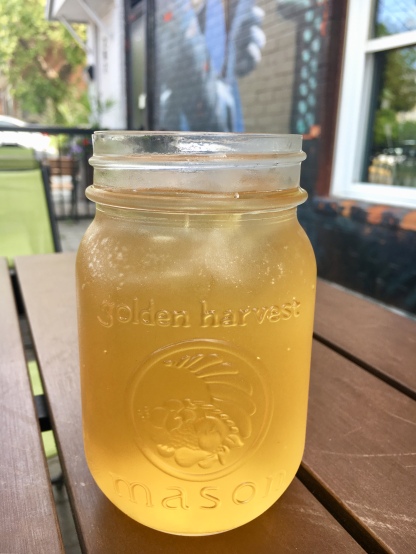 Happy Goat is my favourite cafe/coffee shop in the city and they now have 4 locations around the city (the original one on Laurel Street in Hintonburg, Sandy Hill, Elgin Street in Centretown and in Old Ottawa South). This summer they started serving their very own kombucha with five syrup options you can add in. Grapefruit is my favourite since it’s not too sweet or overpowering. They also have raspberry, mango, peach and lime. 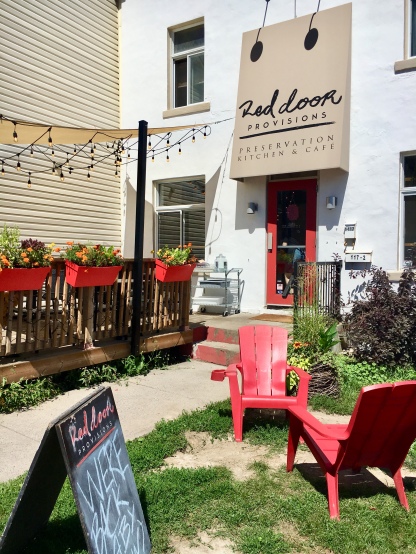 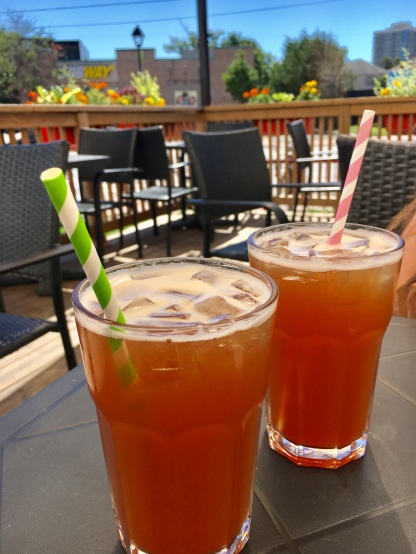 Red Door Provisions is one of my favourite cafes with delicious treats and grilled cheese sandwiches. They also have a bunch of different house made sodas with some interesting flavour combs. I tried raspberry lime but that also gave flavours such as pineapple cilantro jalapeño, lemon lavender, fennel grapefruits and strawberry rhubarb.

Spending a weekend walking around the city stopping in at coffee shops is one of my favourite things to do, especially in the summer when you can sit on a nice little patio and enjoy a refreshing drink. There are still technically 6 weeks of summer left so get out there and enjoy!

Dwarf irises 💜
Just a few new cookbooks and some lilacs 💜📚🌸
Spring greens 💚
Sunshine and crab apple blossoms 🌸
Ottawa in bloom 🌷
My favourite time of year when all the trees are blooming, flowers are popping up and the world is green again 💚