Touring the Parliament of Canada is one of the things a lot of tourists do when they come to Ottawa. As someone who lives here though you never really think about it much unless you’re on a school field trip. However, when it was announced a while back that Centre Block would be closing for at least 10 years for extensive renovations I knew that I really wanted to see it again since the last time I went on a tour was probably almost 10 years ago. One of the bonuses of waiting so long to go on a tour was that it was all decorated for Christmas making the building even prettier. 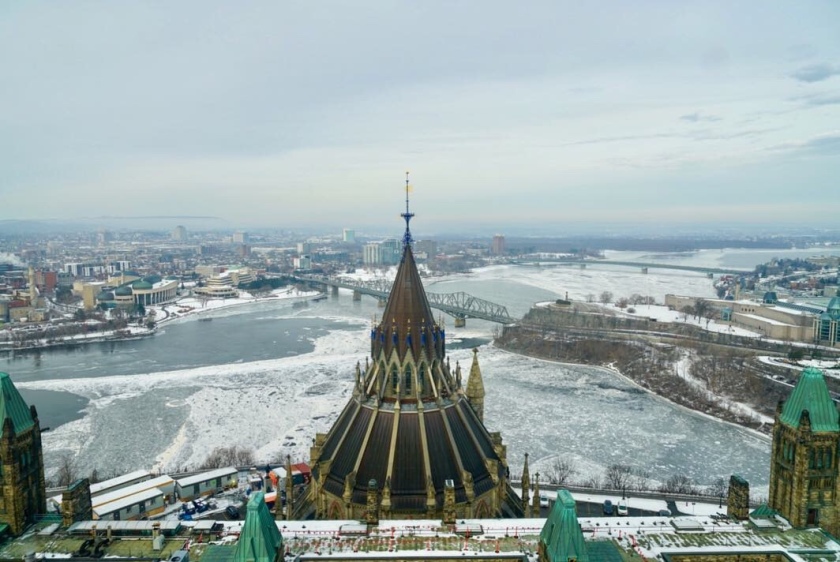 Now that we’re in 2019 Centre Block will be officially closing soon and beginning February 2019 the newly renovated West Block, now housing the House of Commons and East Block will be open for tours. With this new tour you’ll be able to reserve tickets online in advance which is much nicer than before when tickets were on a first come, first serve basis. I’ll definitely be going on a tour of the new buildings in the near future so see how the space has changed.